What Are Those Balls That Hang on Power Lines? 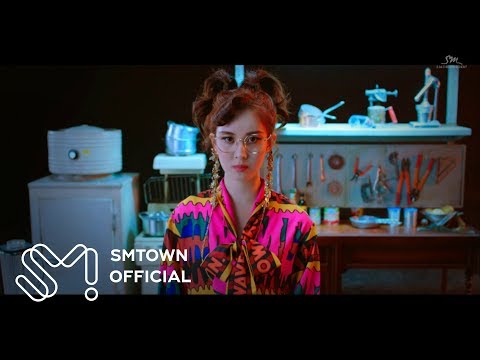